Travelling the World through books

The airlines are currently in meltdown with a grounding and reshuffle for survival never witnessed before. Our news is saying 2023 before we get back to some form of travel normality. If you’re like me you’re probably wondering when the day will come when you can fly again and see new worlds. So while we’re waiting for our immunity passports to be issued why not get stuck into some good vintage travel books (not guides).

I have listed a few favourites below.

What travel books have you enjoyed and why? Comment below.. 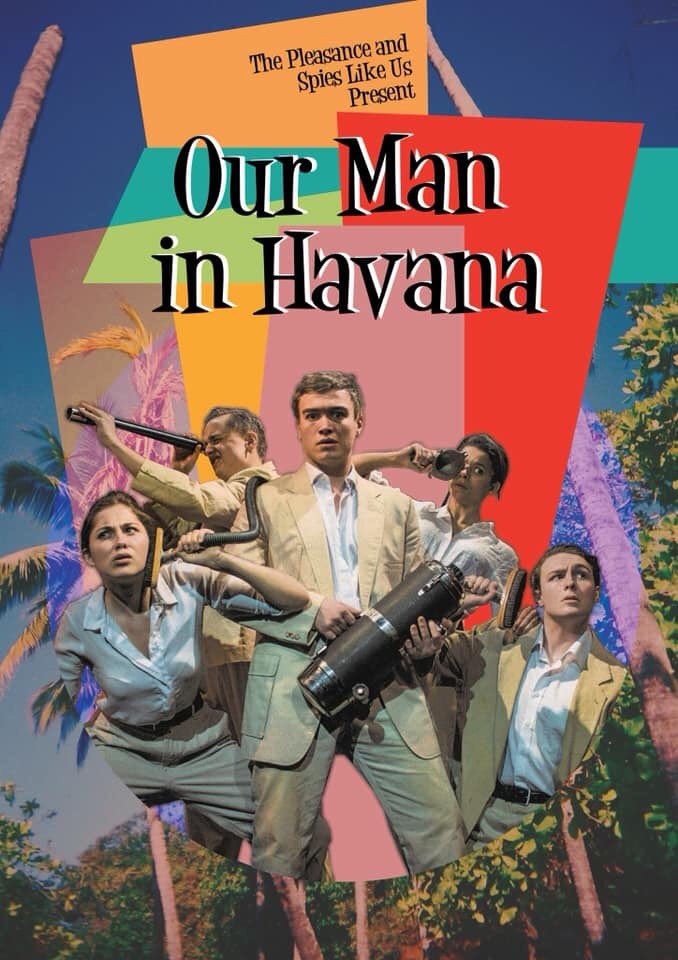 Greene for me is a master of travel fiction and intrigue. Kept in suspense throughout. Wormold is a vacuum cleaner salesman in a city of power cuts. His adolescent daughter spends his money with a skill that amazes him, so when a mysterious Englishman offers him an extra income he’s tempted. In return all he has to do is carry out a little espionage and file a few reports. But when his fake reports start coming true, things suddenly get more complicated and Havana becomes a threatening place. 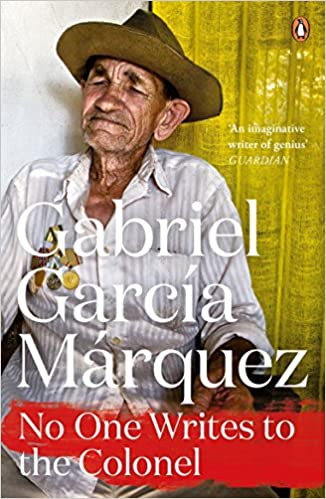 Garcia Marquez is one of Latin America’s best known authors. His form of writing translates well into English. Every other day of the week, the Colonel and his ailing wife fight a constant battle against poverty and monotony, scraping together the dregs of their savings for the food and medicine that keeps them alive. But on Fridays the postman comes – and that sets a fleeting wave of hope rushing through the Colonel’s ageing heart.

For fifteen years he’s watched the mail launch come into harbour, hoping he’ll be handed an envelope containing the army pension promised to him all those years ago. Whilst he waits for the cheque, his hopes are pinned on his prize bird and the upcoming cockfighting season. But until then the bird – like the Colonel and his wife – must somehow be fed. 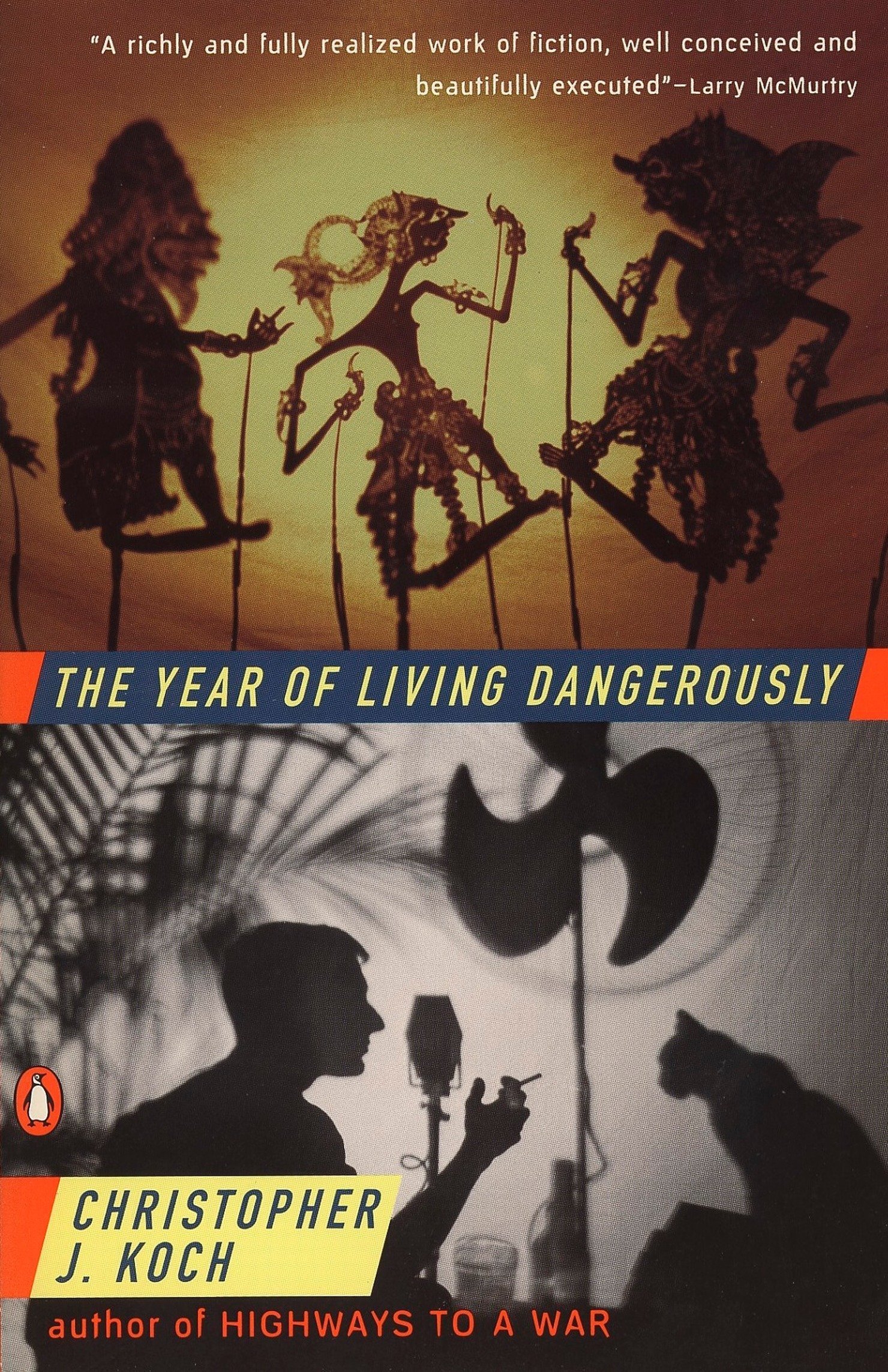 This novel for me was a mix of complex characters (all explored in detail), each with issues.   Jakarta, 1965. Waiting for explosions, the city smells of frangipani, kretek cigarettes, and fear. It is THE YEAR OF LIVING DANGEROUSLY. the charismatic god-king Sukarno has brought Indonesia to the edge of chaos – to an abortive revolution that will leave half a million dead. For the Western correspondents here, this gathering apocalypse is their story and their drug, while the sufferings of the Indonesian people are scarcely real: a shadow play. Working at the eye of the storm are television correspondent Guy Hamilton and his eccentric dwarf cameraman Billy Kwan. In Kwan’s secret fantasy life, both Sukarno and Hamilton are heroes. But his heroes betray him, and Billy is driven to desperate action. As the Indonesian shadow play erupts into terrible reality, a complex personal tragedy of love, obsession and betrayal comes to its climax. 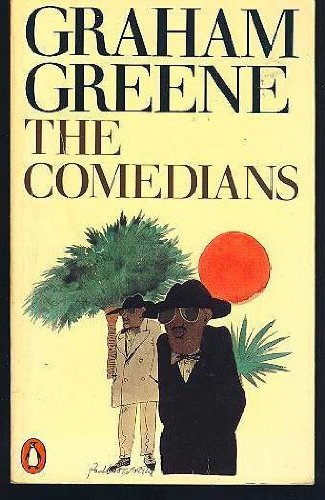 Back to Greene again. Captures well the fear of living in Haiti during the time Baby and Papa doc. Three men meet on a ship bound for Haiti, a world in the grip of the corrupt ‘Papa Doc’ and the Tontons Macoute, his sinister secret police. Brown the hotelier, Smith the innocent American and Jones the confidence man – these are the ‘comedians’ of Graham Greene’s title. Hiding behind their actors’ masks, they hesitate on the edge of life. And, to begin with, they are men afraid of love, afraid of pain, afraid of fear itself… 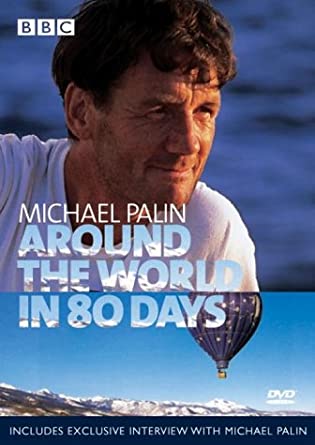 The book of the TV series where Palin is on the route taken by Phileas Fogg 115 years earlier, Michael Palin set out from the Reform Club to circumnavigate the world. The rules were simple, but nothing else about the trip was straightforward…

From a tour of Venice on a rubbish barge to ship spotting at the Suez Canal and the bicycle rush hour and snake snacks in China, this is an unparalleled tribute to man’s ability to make life difficult for himself. (Get the hardcopy as the images are stunning).

It’s fun to follow Palin on his journey as he takes it all in his stride mixed with some of his dry humour. 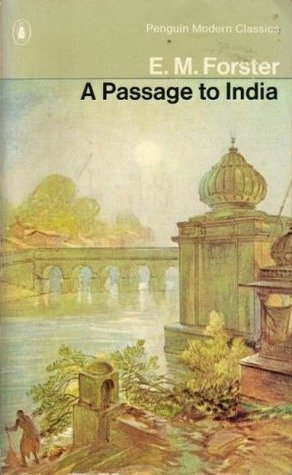 E.M. Forster – A passage to India

Forster writes in such a descriptive way that his words jump out from the page and effect the senses – the closest to virtual reality today in literature.  In just a few sentences you are transported to Chandrapore. The novel explores the dejected outcome of when a kind act is met with misunderstanding and prejudices.  Today, we can still see a lot of this.  When Adela Quested and her elderly companion Mrs Moore arrive in the Indian town of Chandrapore, they quickly feel trapped by its insular and prejudiced ‘Anglo-Indian’ community. Determined to escape the parochial English enclave and explore the ‘real India’, they seek the guidance of the charming and mercurial Dr Aziz, a cultivated Indian Muslim. But a mysterious incident occurs while they are exploring the Marabar caves with Aziz, and the well-respected doctor soon finds himself at the centre of a scandal that rouses violent passions among both the British and their Indian subjects. A masterly portrait of a society in the grip of imperialism, A Passage to India compellingly depicts the fate of individuals caught between the great political and cultural conflicts of the modern world.

This website uses cookies to improve your experience while you navigate through the website. Out of these cookies, the cookies that are categorized as necessary are stored on your browser as they are essential for the working of basic functionalities of the website. We also use third-party cookies that help us analyze and understand how you use this website. These cookies will be stored in your browser only with your consent. You also have the option to opt-out of these cookies. But opting out of some of these cookies may have an effect on your browsing experience.
Necessary Always Enabled
Necessary cookies are absolutely essential for the website to function properly. This category only includes cookies that ensures basic functionalities and security features of the website. These cookies do not store any personal information.
Non-necessary
Any cookies that may not be particularly necessary for the website to function and is used specifically to collect user personal data via analytics, ads, other embedded contents are termed as non-necessary cookies. It is mandatory to procure user consent prior to running these cookies on your website.
SAVE & ACCEPT